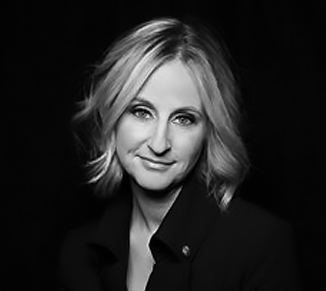 Stephanie is an award-winning documentary filmmaker and co-founder of Atlas Films. She is a 2016 Sundance Institute Catalyst fellow, and her most recent film, The Devil We Know, premiered at the Sundance Film Festival in January 2018.  In 2016, Under the Gun received a prolonged standing ovation when it premiered at the 2016 Sundance Film Festival. Lionsgate and Epix acquired the award-winning film, which critics called “masterfully crafted” and “the best film on firearms since the 2002’s Oscar-winning doc Bowling for Columbine.” Two years earlier, FED UP, premiered at Sundance where it was acquired by Radius/TWC and received a wide theatrical release.  A New York Times Critic’sPick, many have likened FED UP to Al Gore’s An Inconvenient Truth for the way we eat.  Stephanie’s directorial debut documentary, Tapped, focused on the high cost — to both the environment and our health — of the bottled water industry.  Hailed by critics as “stunning” and “whip-smart,” Tapped swept film festivals across the country while picking up six awards for Best Documentary Feature. 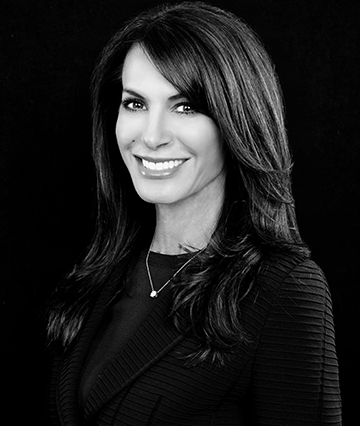 Nancy is an Emmy-nominated producer and Executive Producer at Happy Warrior Media. Previously, she co-founded the award-winning women’s leadership and media platform, MAKERS, that was named one of the 100 best websites for women by Forbes and received the Women’s Media Center Award for its ground-breaking contribution to women, history, and America.   Prior to MAKERS, Nancy was a senior executive at Ogilvy Public Relations Worldwide in NYC.   Nancy made her start as a professional actor and singer, and later received a masters in communication from Boston University.  Nancy was inspired to make this film as a result of her family’s experiences navigating life with ADHD. 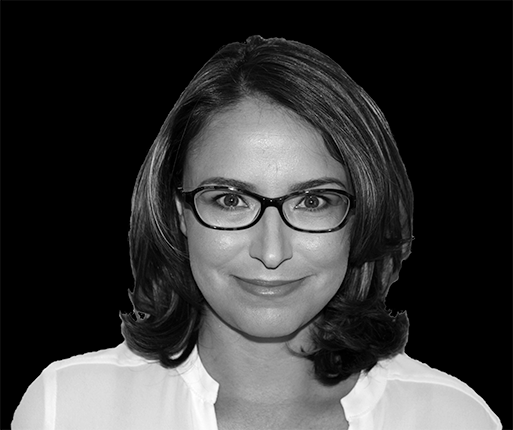 Kristin is a 2016 Sundance Institute Catalyst fellow whose past three films have premiered at the Sundance Film Festival. The Devil We Know, which premiered in 2018, is an eco-thriller that tells the story of citizens in West Virginia who took on a chemical giant when they realized it was dumping a toxin into their drinking water.  Kristin also served as executive producer on this film.  Variety said Under the Gun (2016), about America’s gun violence epidemic, “potently combines statistics, expert commentary and personal stories into a well-researched and easy-to- consume piece of nonfiction filmmaking.”  Kristin co-produced the critically-acclaimed documentary, FED UP (2014), focusing on securing and producing on-camera expert, political, and high-profile interviews for the film.  Before joining the Atlas Films team, she spent almost a decade working in television news. 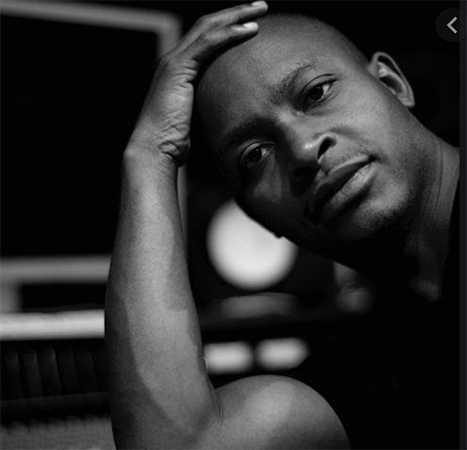 Theron Feemster (Original Score) aka Neff-U, is a Grammy-award winning songwriter/ producer/ composer who has worked with Michael Jackson, Train, Eminem, Kendrick Lamar, Justin Bieber, and Sia among countless others.  Notably, Theron has worked on several movies and commercial campaigns.  Theron is currently working with Lee Daniel’s on Star and Empire TV shows on Fox.

Mandi Robinson (Associate Producer) is a TV and documentary producer and has produced shows that are seen on NBC,  MTV,  A&E, Food Network, and YouTube. She worked on the 2019 YouTube Original Documentary, Band Together with Logic,  which premiered at SXSW and received a Primetime Emmy nomination for Outstanding Innovation in Interactive Media.

Jennifer Tocquigny (Associate Producer) is a film and tv producer and has contributed to projects that have screened at 150+ festivals worldwide including world premieres at TIFF,  SXSW (Audience Award), Sheffield, IDFA, and AFI FEST (Audience Award).  Jennifer recently received the IDA Award in 2018 for Best Short Series with her team at MEL Films for producing 52 short documentaries in two years.

Weston Cadwell (Editor) is an editor at Stitch Editorial whose work includes commercials, music videos and feature films.  His most recent work includes “The Panama Papers,” and HBO’s “Showbiz Kids.”  He is proud of his work on  “The Disruptors, ” and is excited to see it out in the world.

Tony Cital (Editor) is a documentary editor in Los Angeles, CA, and has been editing professionally for 12 years. His work ranges from educational to true crime.

Rod Hassler (Cinematographer) is a cinematographer working out of Philadelphia and New York City. He has years of experience shooting commercial,  documentary,  and unscripted television content all over the globe.

Ben Radatz (Graphics and Animation) is a  title sequence and motion designer with over twenty years’ experience and dozens of title sequences to his credit including features like Stranger Than Fiction (2006) and Quantum of Solace (2008), and the award-winning documentaries Particle Fever (2013) and Knock Down the House (2019).